A native Jerusalemite I have completed all three degrees at the Hebrew University of Jerusalem. 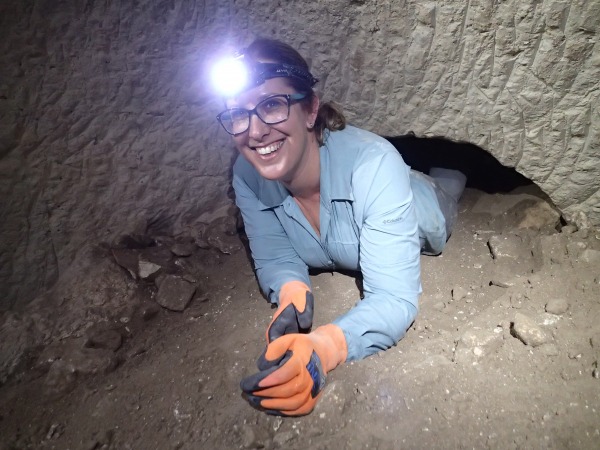 I have directed numerous archeological projects and excavations, at Ramat HaNadiv, En Gedi, Horvat Midras and at the Jewish Quarter of the Old City in Jerusalem and have authored numerous scientific articles and a book The Temple Mount Excavations in Jerusalem, 1976-1978 Directed by Benjamin Mazar, Final Reports, Vol. V: Herodian Architectural Decoration and King Herod’s Royal Portico, Jerusalem 2017. I am a member of the organizing committee of the annual conference ‘New Studies in the Archaeology of Jerusalem and its Region’, a joint endeavor between the Hebrew University Institute of Archaeology, the Israeli Antiquities Authority and (since 2013) the University of Tel-Aviv.

As a classical archeologist, I specialize in Hellenistic and Roman art and architecture of the southern Levant (4th c. BCE – 4th c. CE). Having been schooled in both Classical Archaeology and the History of Art, my research draws upon both disciplines and their methodologies, as well as on historical and sociological theories concerning intercultural relations. I endeavor to explore the interrelations between Jewish and non-Jewish societies during these periods and the reflection of ethnic and social identity within material culture. This research has developed through the study of change and evolution in stylistic trends, the introduction of foreign forms of art and architecture, and processes of usurpation, acculturation and transculturation of local societies, their relations with one another, as well as with the centers of power in the Hellenistic and Roman realms. It therefore sheds considerable light on the tension between local traditions and foreign cultural influences in a formative period for Judaism and Christianity, as well as on the role played by local rulers, such as the Hasmonean dynasty and Herod the Great in advancing or rejecting cultural changes.

I am a second generation staff member at the Hebrew University — my late father, Prof. Bezalel Peleg, was a mathematics professor at the Institute of Mathematics. I live in Jerusalem with my husband, a journalist, and our two children.

For more information, please see my CV below: